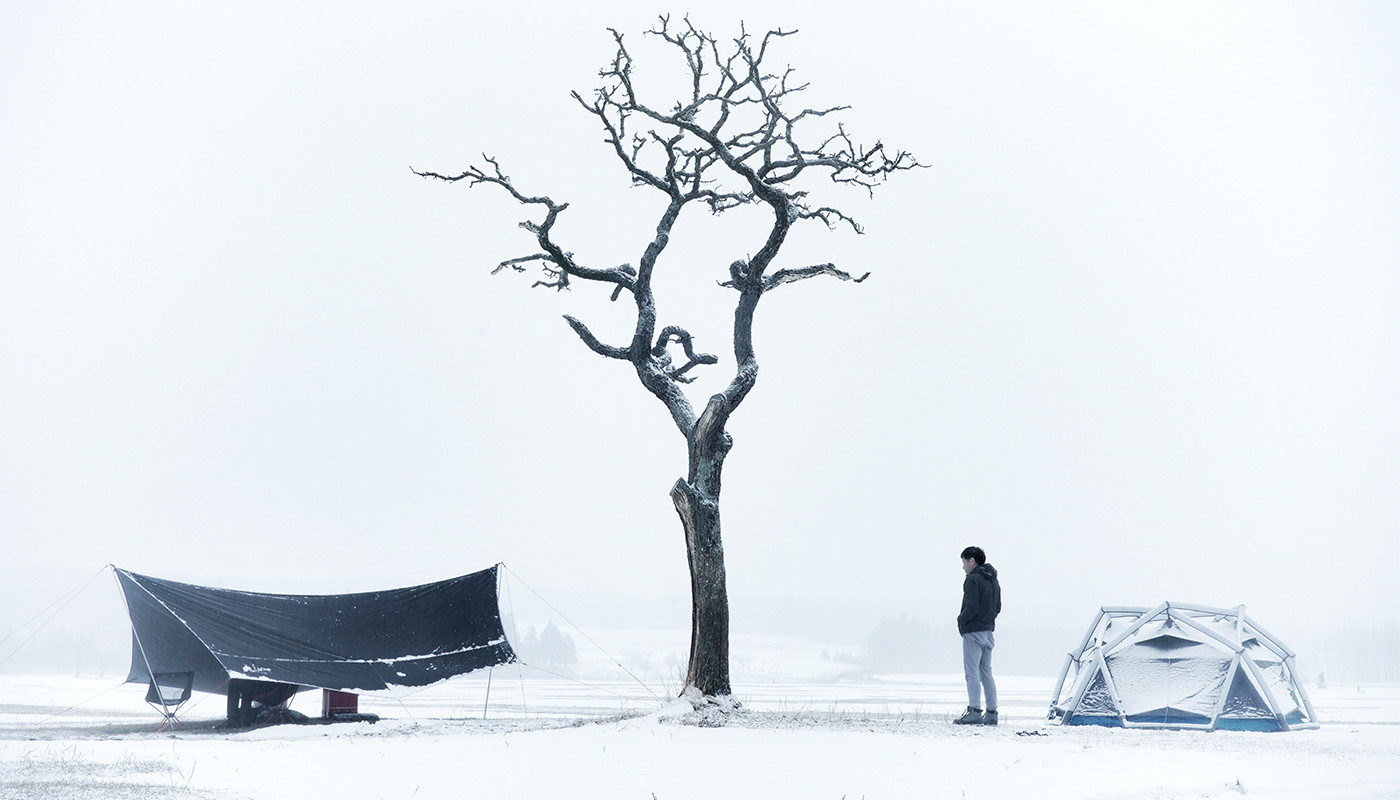 HEIMPLANET is inspired by the excitement of traveling:

Traveling keeps you feeling alive. All your senses are alert and you are always expecting something new to happen. You constantly adjust to new situations, new people, new cultures, and new environments. There is less to rely on and more to discover. If you open up to the experience, you will learn not just about new things, but also about yourself.

The journey of HEIMPLANET began in 2003 with the idea for a new tent concept that occurred during a surf trip along the Portuguese cost line. We traveled along the coast and therefore had to set up our tent several times. One day we arrived quite late and it was getting dark and it started to rain while we were trying to pitch our tent. That was when we started talking about the idea to improve a tent. At that time it was just fun talking about a tent from the future. In 2011 the first inflatable tent THE CAVE was launched. 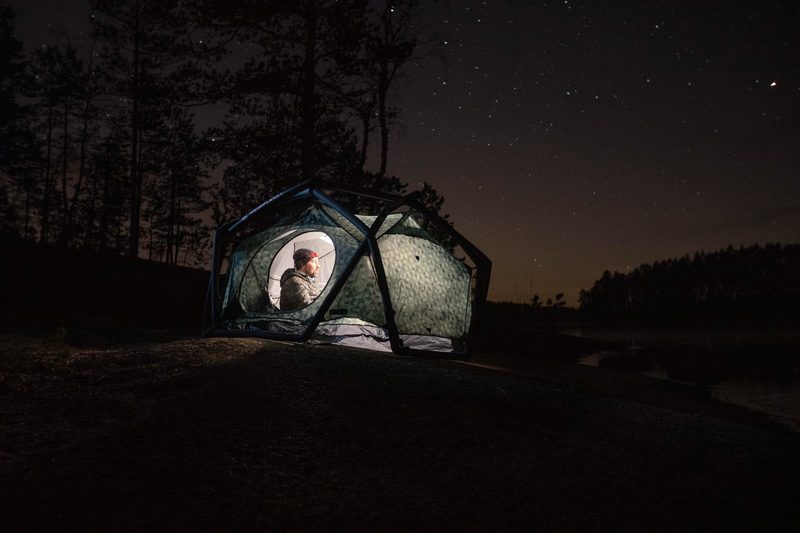 Se on elämäntapa - It's a way of life